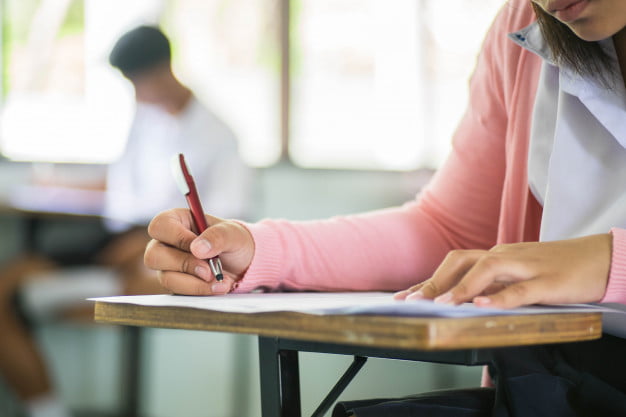 Bhubaneswar: Members of Odisha Abhibhabak Mahasangh, a state-level parents’ body, has sought immediate intervention of the Odisha government to scrap the decision of ICSE-affiliated schools in Bhubaneswar to hold offline and online exams from February 22 without conducting physical classes.

The Odisha government had allowed the resumption of classroom teaching for Class IX and XI students from February 8.

“The government had directed for conducting physical classes for 100 days till the end of April and the exams were scheduled for May. In violation of this directive, the ICSE-affiliated schools decided to conduct offline exams for Class IX and XI and that too without classroom teaching,” said Mahasangha chairman Basudev Bhatt.

He said that students faced problems during online classes and are not prepared for the tests.

Bhatt further questioned the rationale behind holding online exams for students of Class I to VIII when the government is yet a take a decision on allowing them to attend school.

Postpone All Offline Exams Scheduled In May: Govt

Fee Waiver Not Applicable To ICSE Schools In Odisha, Says…