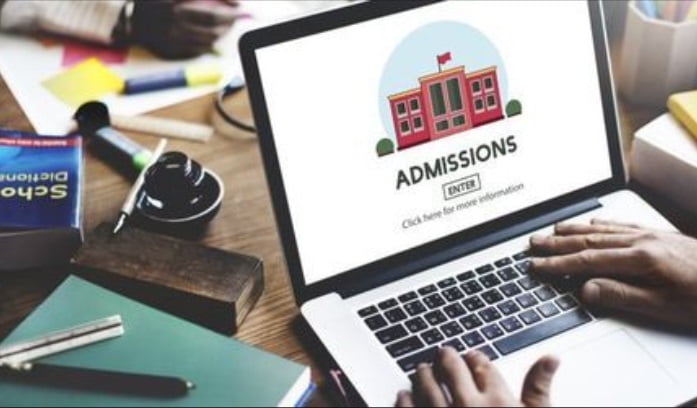 Bhubaneswar: The admission dates for Plus II courses for the 2022-2023 academic year in Odisha colleges are likely to be extended in view of the current flood situation.

“We have sought permission from the Odisha government to extend the deadline,” Council of Higher Secondary Education (CHSE), Odisha, Director Raghuram R Iyer told the media on Thursday.

While the first cutoff list for admissions into Arts, Science and Commerce streams was released on Wednesday, the selected students have been asked to enrol between August 19 and August 25. The second merit list will be out on September 2.

The list of first phase cut-off percentage marks has been released for admissions into Arts, Science and Commerce streams.

It is pertinent to mention here that Ravenshaw Higher Secondary (HS) School, Cuttack, posted the highest cutoff in Science and Commerce streams whereas Kandakhai Higher Secondary School at Krushnaprasad, Puri, topped the list in the Arts stream.