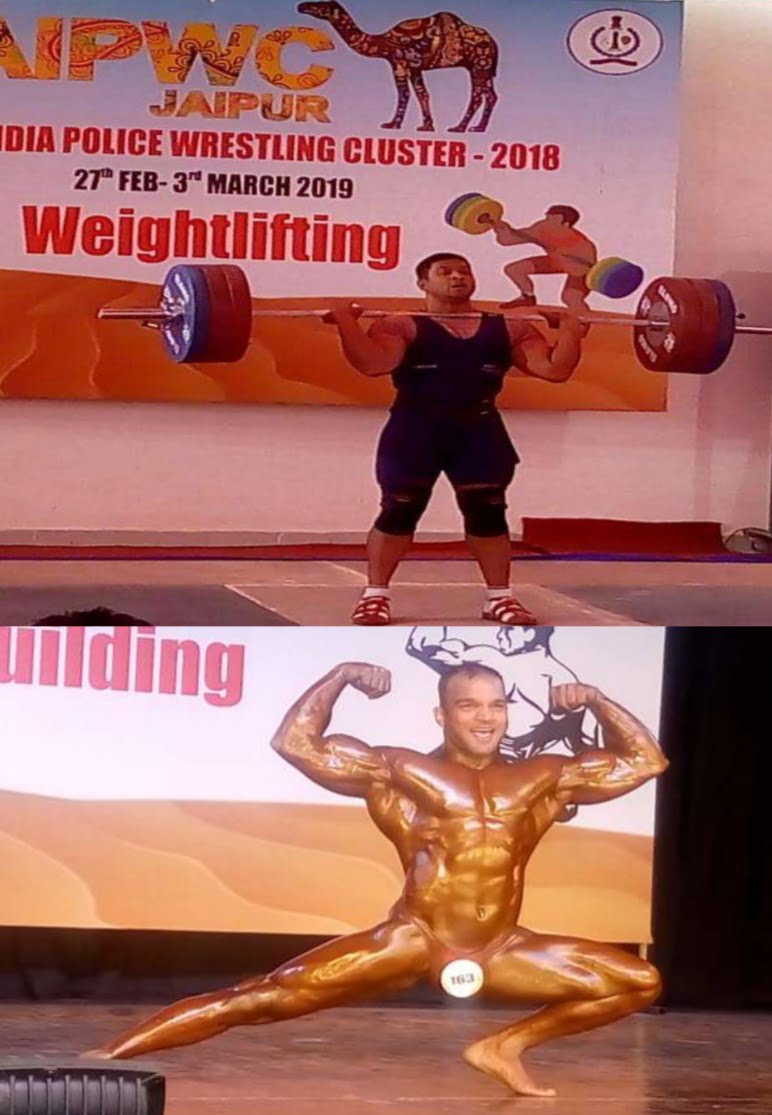 Bhubaneswar: Odisha Police finished their tally with six medals at the 67th All India Police Wrestling Cluster 2019 that concluded at Jaipur in Rajasthan on Sunday.

The State Police team clinched four more medals on the last day of the event when constable Jitesh Das won a gold medal for bodybuilding in the 75kg category while constable Bilal Khan and havildar Akshaya Mallick clinched silver medals in the 70 and 55kg category respectively. Besides, constable Rashmi Ranjan Sahoo won a bronze medal in the 85kg event.

Director-General of Police Dr RP Sharma has congratulated the team and winners for their outstanding performance.

The five-day event had kicked off on February 28.

Music Has Not Changed, Perspective Has: Pandit Chaurasia