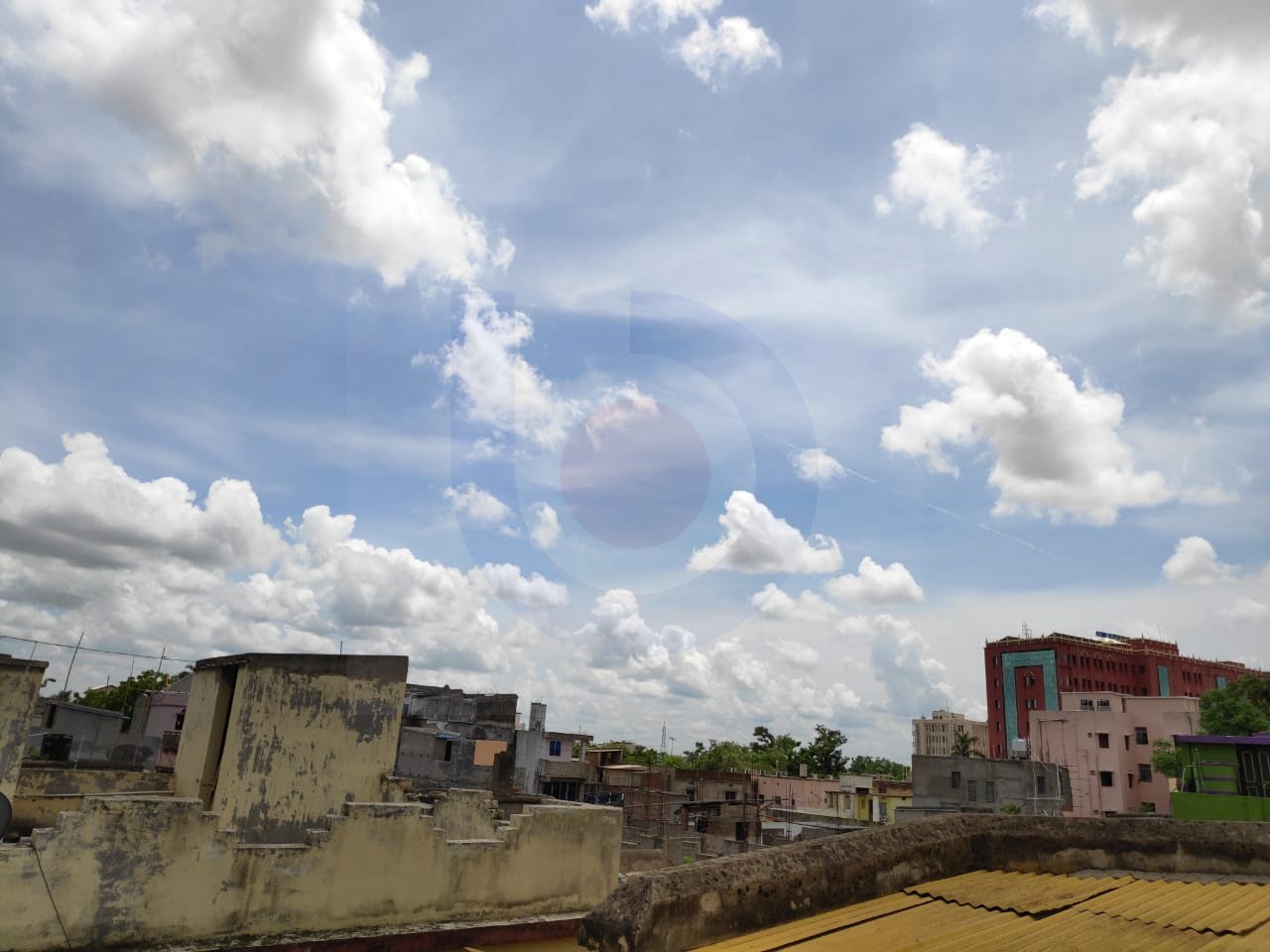 Bhubaneswar: Odisha has received 9 per cent less rainfall in July, even as rainfall activity picked up across the districts in the later part of the month.

According to the weather department, the state got an average 309.4 mm rainfall during the month as against the long term average of 339.9 mm, registering a deficit of 9 per cent.

If the rainfall activity of both June and July are taken together, the deficit goes up to 17.7 per cent. The cumulative rainfall received in June and July was 457.7 mm as against the long term average of 556.4 mm.

Rainfall in Sundargarh district was categorised under the severe deficit category as the deficit ranged between -39 per cent and -59 per cent between June to July 31.

Clamps On Tyres A Deterrent For Parking On Road: Bhubaneswar Airport Director