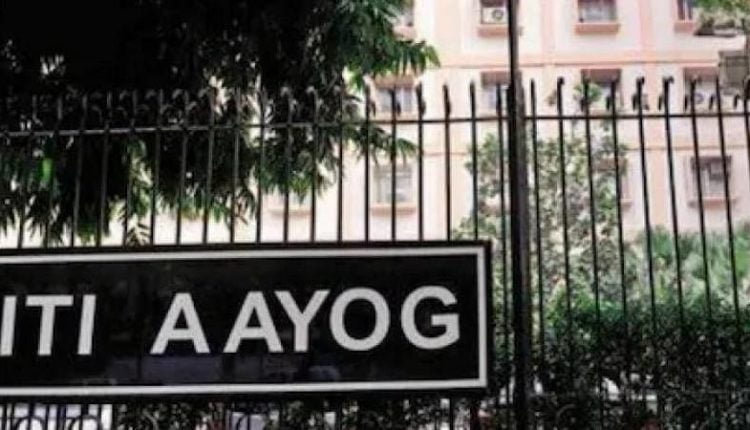 Bhubaneswar: The number of people living below poverty line in Odisha has come down by highest margin among the states in the country.

This was stated by Planning and Convergence Minister Rajendra Dholakia in a written reply to a question of BJP MLA from Jashipura Ganesh Ram Singh Khuntia in the Assembly on Thursday.

Quoting the Head Count Ratio of the Multi-Dimensional Poverty Index (MPI) 2021 prepared by the NITI Aayog, the minister said 29.35% of people in Odisha are poor.

According to the survey, the people living below the poverty line in Odisha had dropped by 24.61% which was the highest among the states, he added.