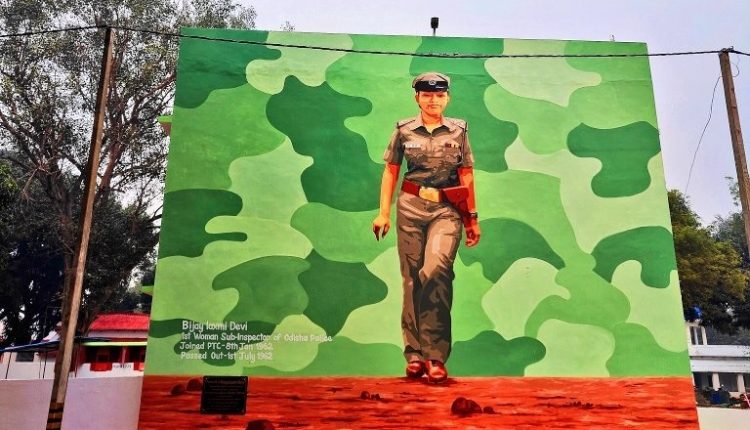 A native of Dhenkanal district, she did her matriculation from BB High School there and higher studies at erstwhile Ravenshaw College in Cuttack before joining Police Training College, Angu, as Cadet Sub Inspector. She was posted as SI in Cuttack district after six-month practical training.

Bijaya was probably the third in the country to become a woman SI after Shanti Parwani of Mumbai and Shakuntala Vashisth of Delhi. She was a sportsperson and represented Patiala in state-level hurdles. 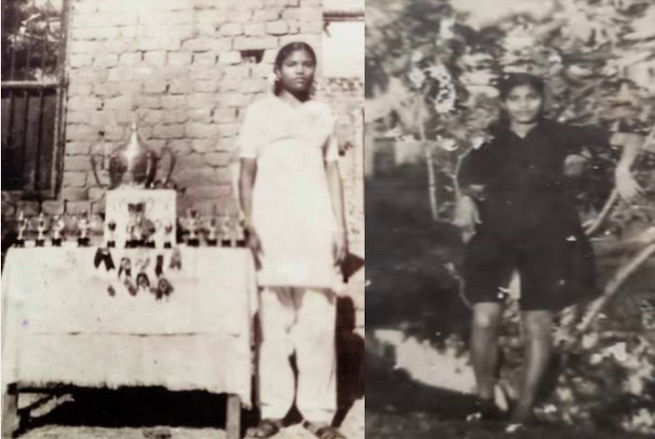 A portrait of Bijaya Laxmi Devi has been hung on the wall of the Police Training Centre to motivate girls to join the police force. “In the 1960s it was very difficult for women to join even a profession like teaching, let alone uniformed service. She achieved her dream of becoming a police officer and became an inspiration for thousands of other girls,” Principal of Police Training College J N Pankaj told ANI.

She, however, died in December 1962 due to some illness.

Her father was a doctor and among her nine siblings, her elder brothers Nalini Ranjan Singh was an employee of the Board of Revenue and Debendra Prasad Singh retired from Odisha Police as Assistant Commandant in 2001. Her younger brother Rajendra Prasad Singh was a former member of Odisha Cricket Association