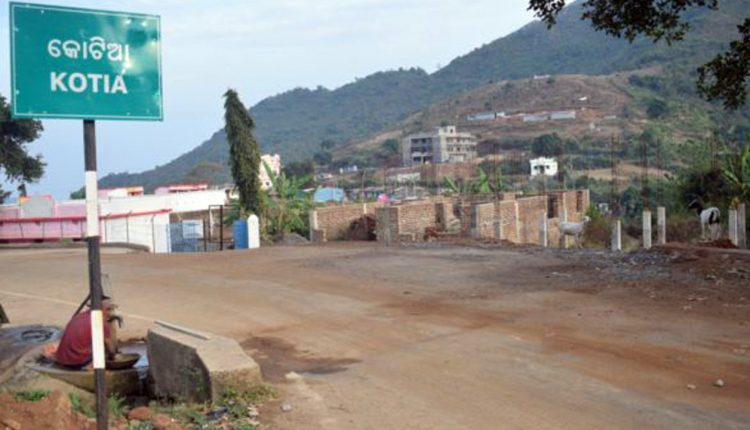 Koraput: Kotia in Odisha’s Koraput district is in news again, not for claims made on the border region by neighbouring Andhra Pradesh. But for a different reason altogether.

A high alert has been sounded in Kotia and nearby villages after a Royal Bengal Tiger was spotted in the forests of Andhra Pradesh close to the Odisha border. Villagers have been urged not to venture out of their homes alone.

“There are reports of a vagrant tiger’s movements in the forests of Andhra Pradesh some distance from the Kotia and Kaspavalasa border. Necessary awareness exercise is being carried out by both Forest Depts in the area. There is no cause for concern,” Koraput Collector Abdaal M Akhtar tweeted.

According to media reports, the tiger was spotted within 75 km of villages in Kotia recently and, covering 60-70 km a day, was now roaming within 35 km of Kotia.

Similarly, panic has gripped Khaira village under Boden block in Nuapada district after a bullock was killed on Saturday night allegedly by a leopard.