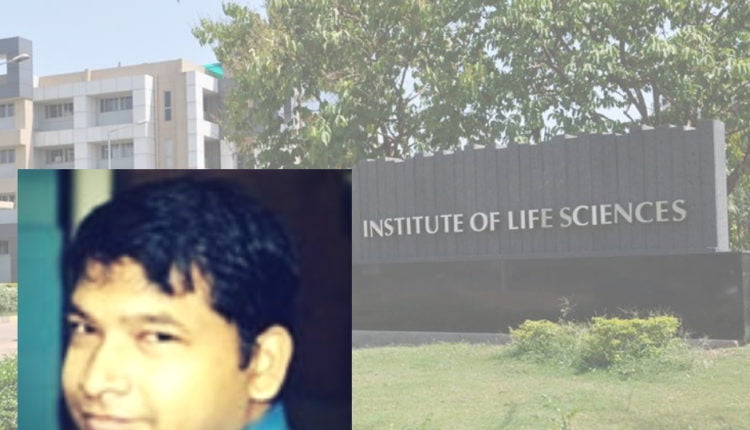 Bhubaneswar: Dr Sanjeeb Sahoo, a senior scientist at the Institute of Life Sciences (ILS) in the city, has invented a turmeric-based adhesive bandage that promises to boost healing of wounds.

According to Sahoo, his adhesive bandage uses curcumin (the active ingredient in turmeric) in a sturdy, reliable base that can be used as band-aid.

“Turmeric has long been used in India as an anti-inflammatory, anti-bacterial and anti-fungal medicine. A pinch of turmeric dust in warm milk relieves sore throat. It used to be applied in childbirth in women and cows. But the great anti-inflammatory powers of turmeric could not be fully utilised so far for lack of a reliable application system. Our innovation makes it possible,” said the researcher who is in his mid-40s.

Sahoo used a “bit of nanotechnology” in successfully making a curcumin emulsion with a lipid and blended it with two essential polymers, alginate and chitosan,

This is going to be the first curcumin adhesive bandage ever that will “prove the most effective”, he explained.

ILS had already received patents for Sahoo’s “game-changing” innovation from India, USA, Europe and Australia by 2017.

Last year, the prototype was transferred to Jaipur-based Golap Pharmaceuticals. According to sources, mass production is likely to begin by the end of 2021 after getting the mandatory approvals from Drug Controller General of India (DCGI), according to a report in News18.

Hailing from Jajpur district, Sahoo has served as a JSPS post-doctoral fellow at Kumamoto University in Japan and Nebraska Medical Centre in USA. He joined ILS in 2005.

Sahoo was among the 10 Indian scientists featured among the world’s 4,000 promising researchers in 2018.