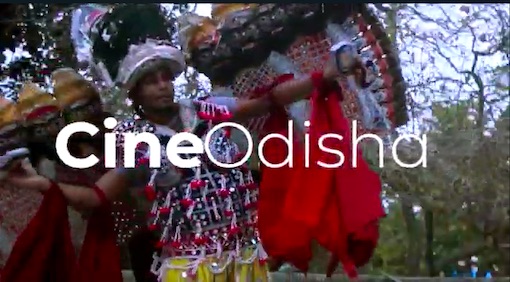 Bhubaneswar: Odisha Society of United Kingdom (OSUK), one of the biggest and oldest socio-cultural organisations of non-resident Odias, will host a film carnival, Cine-Odisha: Timeless Cinema of Odisha, during its 43rd Annual Convention in Greater Manchester, UK, on  August 27 and 28.

The platform seeks to promote Odisha’s rich art, culture, language and heritage through handpicked films from the state at the international level. It celebrates the incredible journey of over eight decades of Odia cinema through multiple film shows including feature films, short films and documentaries, discussion forums, interactive sessions, workshops and award ceremonies.

While paying tribute to the legends from the Odia film industry, it will also explore global opportunities for aspiring filmmakers and stories from Odisha.

“It’s a unique opportunity for the Odias by born and heart of the United Kingdom and Europe to get connected with the root through the lenses of Cine-Odisha, furthermore the next generation who nourished in the UK and Europe have not felt the warmth of Odisha, its rich culture and traditions, an occasion like this will educate them to know more and more about the treasured land of Odisha and devolve to the future generation,” said Secretary of the Odisha Society of UK Siba Ranjan Biswal.

Designed and curated by film promoter Jitendra Mishra, the first edition of the unique event was hosted during the World Expo 2020 in Dubai by Odisha Samaj UAE in October 2021.