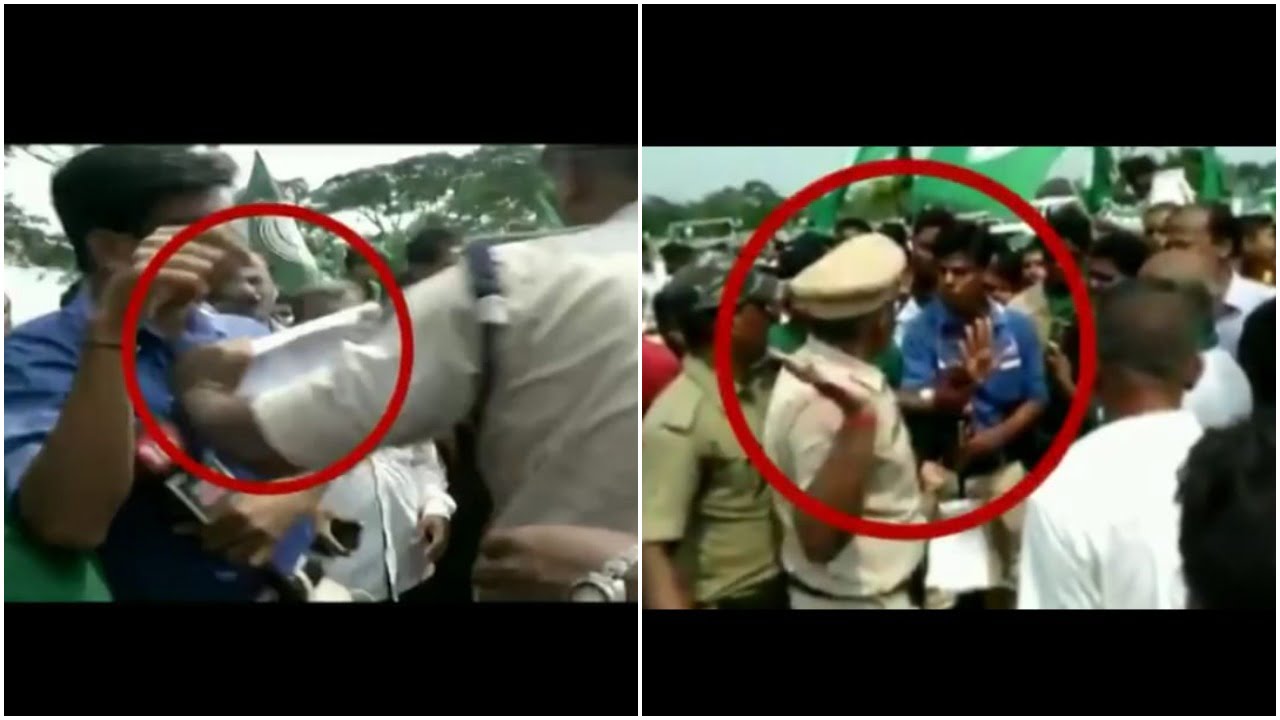 Kendrapara: Kendrapara SP Niti Sekhar landed in a soup after a video showing him manhandling a journalist at the Barimula helipad went viral on Wednesday.

Following a barrage of criticism, the SP has since apologised and said it was not “intentional”.

“I was trying to manage the crowd and speaking in a high pitch as there was too much noise. I have high regards for journalists and never misbehave with them. If the incident has hurt anyone, I express my apology and look forward to cooperate in public service,” the SP said.

The video shows Sekhar pushing the journalist, Arjesh Mallick working with a private news channel, and then raising his hand. The SP, however, insisted that he had not touched anyone and slapping was far too an assumption. “We all do our jobs. Certain behavior at certain times may hurt some, but again there was absolutely no intention to misbehave or hurt anyone… Let’s forget and move ahead looking forward to a cordial working relationship,” he added.

The incident took place when mediapersons had gathered at the helipad to cover the election rally of Chief Minister Naveen Patnaik for Sabitri Agarwalla, the BJD candidate for the Patkura polls on July 20.

Odisha To Receive Heavy Rainfall In Next 24 Hours