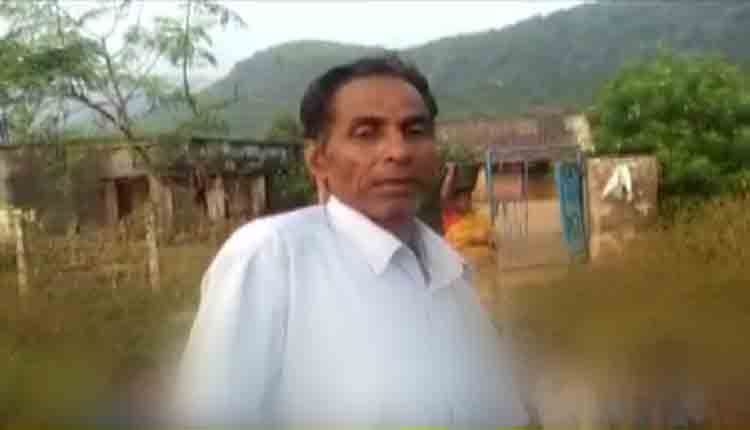 Jaipur: A teacher of Balia primary school under Lembo panchayat in Sukinda area of Jajpur district made students kneel down outside the school premises for alleged indiscipline behaviour on Wednesday.

The irony was that the teacher, identified as Makarand Mahant, was found to be drunk on duty.

According to sources, the teacher was so drunk that he couldn’t even park his motorbike outside the school.

If this was not enough, he happily posed for pictures along with the children he had punished, completely unaware that some locals, opposing his act, were making a video of the incident. The video soon started making the rounds on social media, drawing harsh disapprobation from people.

Another video shows the teacher arguing with his motorcycle lying along the road.

On Thursday, the Block Education Officer (BEO) visited the school and relieved Mahant from his duties.

Drive At Your Own Risk On Bhawanipatna’s Potholed Roads

Odisha Teacher Arrested For ‘Misbehaving’ With…