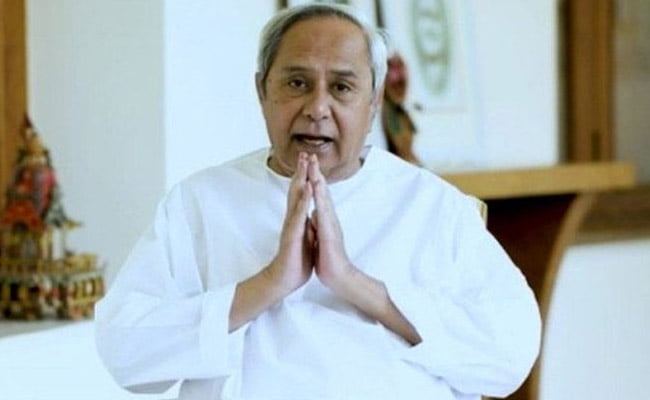 Bhubaneswar: In view of the successful management of safe water supply programme by ‘Jal Sathis’, the Odisha government has decided to engage women Self Help Groups (SHGs) of Mission Shakti in property tax collection.

This was announced by Chief Minister Naveen Patnaik on Wednesday while addressing a programme organised in Bhubaneswar for skill development and capacity building of the women ‘Jal Sathis’.

Deployment of Mission Shakti groups in property tax collection will go a long way in increasing revenue earnings in urban areas besides ensuring financial prosperity and empowerment of women, the Chief Minister said.

Naveen also announced that bicycles will be provided to women ‘Jal Sathis’ who have been playing a significant role in safe tap water supply in the state. They have been instrumental in making Odisha the only state in providing pure piped drinking water in 85 cities and towns, he said.

Apart from ensuring their convenience, bicycles will enable them to commute in a smooth and hassle-free manner and function efficiently, he said.

Noting that Jal Sathis are functioning as an important bridge between water supply department and consumers, Naveen said that supply of safe drinking water and winning the confidence of the people has become a reality because of their efficiency and hard work.

It may be noted here that Mission Shakti women and transgenders have been given responsibility in drinking water supply and water treatment plants. They are looking after meter reading, testing of water quality, providing new connections and prevention of illegal connection. They are imparted training for the purpose.

Jal Sathis have been successfully managing the water supply in urban areas of the state as part of the programme which was launched three years ago under the 5T initiative, Naveen said.

“Odisha is the only state where 100 per cent piped water is being supplied in 85 of the 114 urban places. So far, 740 Jal Sathis are looking after the management of water supply to 8.40 lakh consumers. They have so far collected Rs 67 crore water charges,” the Chief Minister said.

As part of the state government’s drink from tap programme, drinking water of international standard is being supplied round the clock, the Chief Minister said, adding that the programme has earned applause at global level. The programme is also being accorded priority at the national level as ‘Amrit 2.0 is being implemented in all states now, he said.