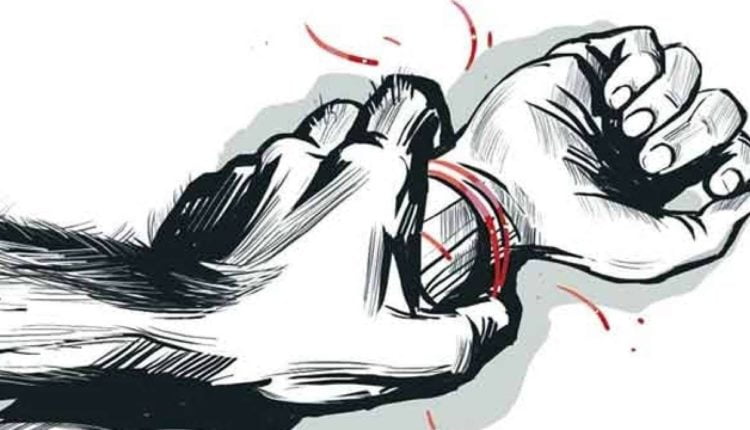 Bhubaneswar: Two persons were arrested here on Wednesday on charges of gang-raping a woman from Cuttack, who had come to Bhubaneswar for some work the previous day but could not return as it was pretty late.

While one of the accused is from Chandanpur, the other is from Angul.

According to sources, the duo had approached her on the pretext of taking her to a safer place for night stay. However, they took her to a secluded place and allegedly raped her.