Odisha To Set Up 3 Eklavya Schools In This District 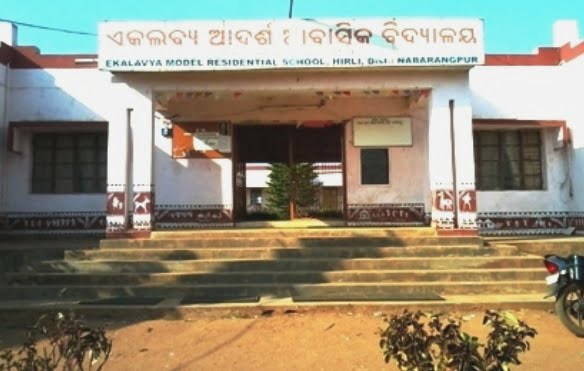 According to the official, the tribal-dominated Jamankira, Bamra and Jujumura blocks will have the schools.

Sambalpur District Welfare Officer Gitanshu Das said the construction of buildings will be done by the Centre. The schools will impart quality education to tribal children in remote areas.

The building construction work has begun in Bamara and Jamankira blocks, while land for the building has been identified in Jujumura, Das said.

The construction work is expected to be over in three years, he said. An Eklavya school is already functioning in the Kuchinda block of the district.

ALSO READ: Class I-VIII Students To Be Promoted Without Exam! Know What Odisha Min Said On…