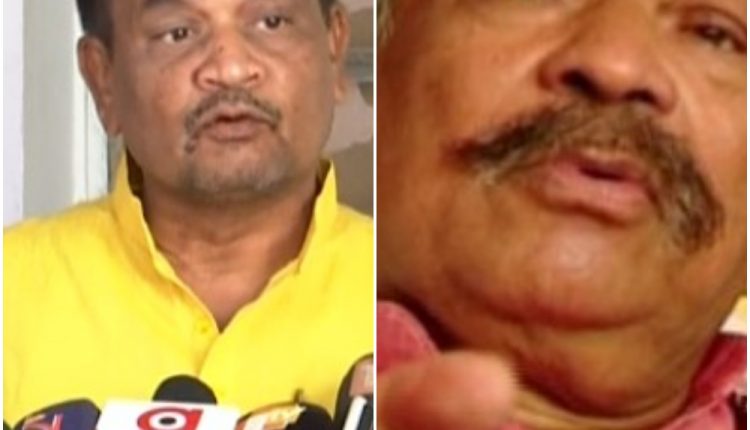 Bhubaneswar: Even as counting of votes polled in the elections to urban local bodies (ULBs) is slated to held on Saturday, opposition BJP and Congress have conceded that like panchayat elections, the ruling BJD will win in most of the urban bodies due to its muscle and money power.

Speaking to the media on the number of ULBs the BJP was expecting to win in the elections, senior party leader Bishnu Sethi said, “Everybody knows the result. It is pre-decided. The way BJD openly distributed money among voters in front of polling booths is common knowledge. Compared to this money power, the BJP stands little chance. I will not be surprised, if the BJD repeats its show in panchayat polls this time also.”

However, Sethi said his party may bag 30-35 seats, considering the fact that the urban electorate in the ULB polls is educated and conscious and will not be influenced by threat or allurement. Besides, BJP’s vote base has increased as was evident from panchayat elections, he added.

Echoing similar sentiment, senior Congress leader and Jatni MLA Suresh Routray said BJD president and chief minister Naveen Patnaik has turned the political scenario in Odisha into “note democracy”. “The cash-for-votes videos shown by the media were just tip of the iceberg. The entire election process has become a farce as neither Congress nor BJP afford such huge amount of money to purchase votes. The ruling party spent Rs 5,000 to purchase each vote in the ULB elections,” he said.

Despite BJD’s money power, the Congress can hope to emerge victorious in 17 urban civic body including its bastions like Jatni and Cuttack, said Routray.

On the other hand, riding on its extra-ordinary show in the panchayat polls, the BJD is looking forward to repeat the performance in the urban elections also. Party leader Raj Kishore Das told the media that BJD will again sweep the elections in the entire state.

“Due to the state government’s people-friendly schemes and development works, the urban electorate will also vote for the party. The opposition will be decimated again,” he added.

The polling has been completed in 106 urban bodies including 3 municipal corporations in the state and counting of votes will be held on Saturday.

Banks To Remain Closed For 4 Days From Tomorrow; Know Why