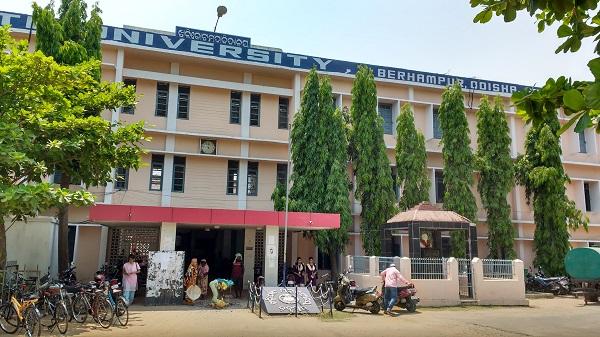 “Khallikote Autonomous College is one of the oldest colleges of the state having a rich academic tradition. Many of its almuni have established themselves in various fields,” a release from the CMO said.

“Unitary university status to this college has fulfilled the aspirations of the people of southern Odisha. It will usher in a new academic journey promoting research, new studies relevant to current times,” said the Chief Minister while making the announcement.

Twenty acres of land allotted to Khallikote University in Palur Hills near Berhampur will be surrendered to the revenue department for alternative use. Besides, the government will request Governor and Chancellor of Universities Ganeshi Lal  to appoint the Vice Chancellor, Registrar and Comptroller of Finance of the existing Khalikote University as such in the new Khalikote Unitary University, sources informed.