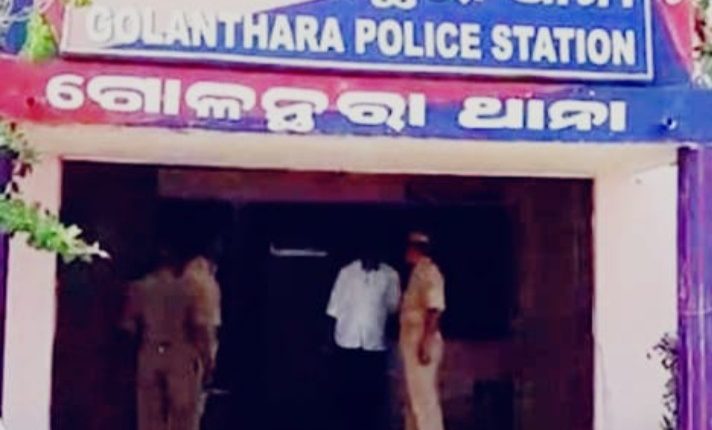 The Commission also asked him to submit CCTV footage of a period of four hours prior to the shifting of deceased to hospital.

The OHRC has set the next hearing for June 8.

One Ganesh Dakua of Rangipur village allegedly hanged himself from waist belt that he was wearing when he was taken to Golanthara police station in connection with a case.

At the police station, Dakua was kept in the reception desk due to Covid-19 restrictions and was interrogated there. At about 8 pm Dakua committed suicide by tying his belt to a window railing of the room and then around his neck.

Dakua was rushed to MKCG Medical College and Hospital, Berhampur where he was declared dead.

The OHRC observed, “Since this is a case of custodial death which raises issues of violation of human rights and negligence on the part of the Police, the Commission takes cognizance of the matter suo motu.”

On Tuesday, DIG Southern Range suspended Diary Charge Officer (DCO) and Sentry of the police station on charges of negligence in duty.