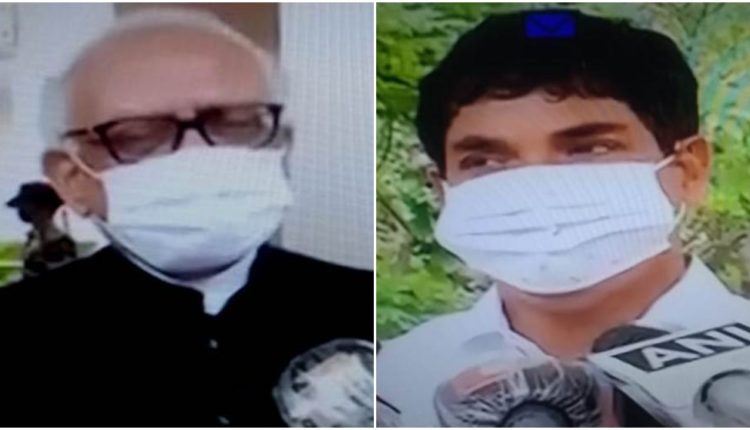 Bhubaneswar: After four days of intense deliberations, the Odisha University Amendment, 2020 Bill was passed in the State Assembly amid vehement opposition by the Opposition members.

Dubbing the Bill as a draconian law, leader of the Congress Legislature Party (CLP) Narasingha Mishra said it was a dark day in the history of the Odisha Assembly.

Maintaining that the Bill is anti-constitutional and illegal, he said that with the passing of the Bill, the universities will completely lose their autonomy. “If the university will seek the permission of the government for the purchase of the stationary items and if the state government will decide the courses to be taught, then how can you say it has the autonomy?” Mishra asked.

He further said that the contentious Bill will be challenged in the court. As a lawyer, I am sure that some of the clauses of the Bill will be repealed,” he pointed out.

Participating in the discussion, Higher Education minister Arun Kumar Sahu said while the governments in some states directly interfere in the appointment of the vice-chancellor, the Odisha government has no role as the selection is done in a transparent manner. “As the Governor, who is the Chancellor of University, selects one among the three candidates recommended by the search committee, the autonomy of the universities in Odisha has remained unaffected,” he pointed out.

Referring to the provisions in the Bill with regard to the appointment of university teachers by the Odisha Public Service Commission (OPSC), the minister said that a proposal to this effect was given by the Governor.

On the abolition of the University Senate, Sahu said as the senate in the state-run universities has not held any meeting for years, the state government has abolished it and strengthened the syndicate for better management of the university.

Replying to a question on the implementation of the new national education policy by the Centre, he said the state government has formed a committee of experts to review the policy in detail.

Decision On Reopening Of Schools In Odisha In October Last Week: Minister