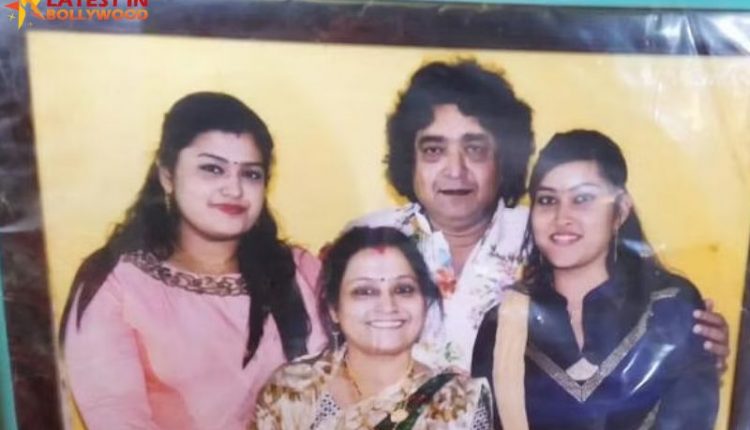 Bhubaneswar: A pall of gloom has replaced the planned celebration of the 30th wedding anniversary of the most-loved villain of Odisha film and theatre indutries Raimohan Parida, who was found hanging at his residence in Prachi Vihar area of Bhubaneswar on Friday.

He got married to Ranjita on June 25, 1992, which was solemnised by the anti-caste Marriage & One-child Family Organisation of India (AMOFOI). They had prepared a list of guests to be invited to the function, and the menu for the day. His family members left for Cuttack for shopping around 10 am on Friday.  His driver was asked to pick him up from the house and he arrived around 12 noon only to find the actor dead, sources said.

However, the reason behind Raimohan taking the extreme step remains unclear and his post-mortem result is awaited. The deceased actor’s last message to his wife and two daughters was ‘bye’.

Media reports suggest them Macheswar police had visited the actor’s place a few days ago following some issue in the family. A neighbour also told a local channel that Raimohan seemed stressed and depressed for a few days.