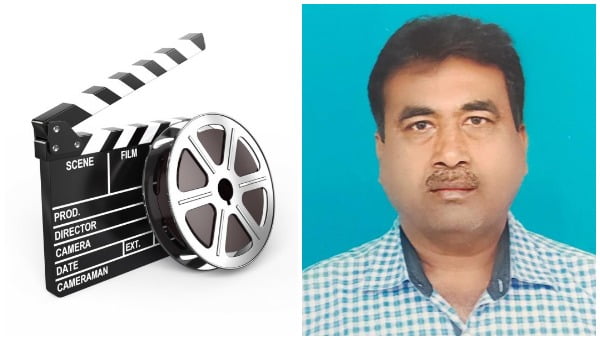 Bhubaneswar: The Odisha Vigilance has begun a probe into the alleged Ollywood link of the former Deputy Manager of Odisha Police Housing & Welfare Corporation (OPHWC), Pratap Samal, arrested in a disproportionate assets case.

The anti-corruption sleuths are reportedly quizzing Samal’s sister Namita Das with whom Samal had made an unregistered partnership deed for producing two Odia movies under the banner of Radha Krishna Productions. His wife Sasmita Samal was also named in the deed.

Both Samal and his wife are believed to have invested more than Rs 50 lakh ill-gotten money in the production of these movies, an official release said.

Notably, Samal will be produced in a court with the two-day remand period ending on Thursday evening. He was arrested and forwarded to the Court of Special Judge Vigilance, Bhubaneswar on November 10 and taken on remand on November 16 evening.

The Odisha government has also sent him on compulsory retirement.

The release also revealed details of major recoveries and developments in the case. Bhubaneswar Vigilance had conducted simultaneous house searches on the properties of Samal on November 9. He was found in possession of assets worth Rs 14,88,91,194, which was 1022 per cent more than his known sources of income.

>> A double-storey market complex worth about 44 lakhs at Betada, Balasore

>> 17 plots, a flat and one building in Bhubaneswar and Khurda worth crores in the name of Samal and his wife Sasmita

>> Four plots and one (G+3) building worth about Rs 1.5 crore at Basudevpur, Bhadrak

>> Bank and postal deposits worth about Rs 1.6 crore

>> Examination of his bank accounts and bank accounts of his family members revealed suspicious deposits and transfers of more than Rs 1.2 crore through cash deposit, RTGS and NEFT.

Odisha Signs Pact With Save Life Foundation For Safer Roads