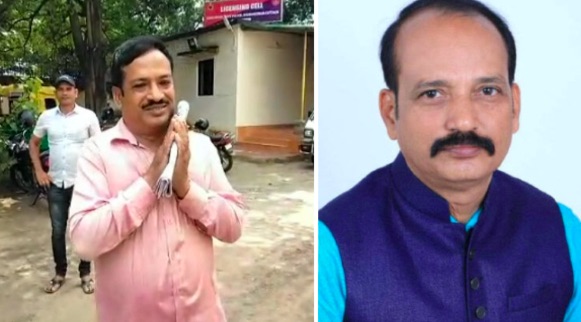 Sahoo reportedly spoke to the journalist for over an hour and named five persons, including his wife, father-in-law and School and Mass Education Minister Samir Ranjan Dash, for allegedly abetting his death by suicide. The BJP had released the audio at a presser on September 28 while the ZP member of Nimapada Zone 11 in Puri district was found hanging at his residence in Sishupalgarh area of Bhubaneswar on September 24.

Notably, the Commissionerate Police had earlier sent two mobile phones, a smartwatch and the hard disk of CCTV installed at his residence for forensic tests and the result is awaited. Hours before allegedly ending his life, Sahoo had uploaded a video on his social media account requesting the police to examine the contents of his mobile phones. Sahoo was under immense mental stress over ‘false’ reports published in a local media. It is also suspected that he might have sent messages to somebody through the watch before his death.

This was his second attempt at committing suicide and was recently discharged from a private hospital in the city.

Meanwhile, the opposition parties have been staging demonstrations, demanding that the minister be brought under the purview of investigation. Congress on Friday also demanded a probe by a court-monitored Special Investigation Team (SIT).

Refuting his involvement in the incident, the minister earlier said that he does not feel it would be justified to reply to these allegations.