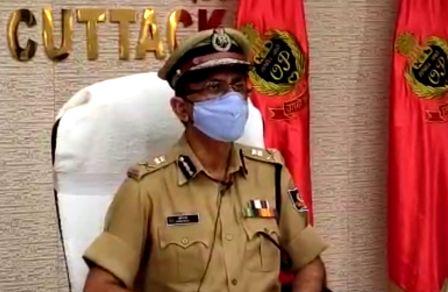 Maximum number of 592 fugitives were arrested in Balasore district followed by 551 in Ganjam district and 516 in Khurda district. The DGP congratulated the officers of these districts for their work and issued commendation letters.

During this warrant drive 2648 NBWs were disposed of. Odisha Police is committed to catch all fugitives evading the process of law and produce them before court, said the DGP in his address.