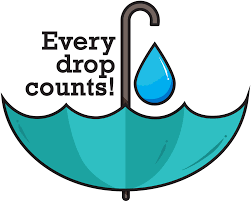 Watershed Mission project director Bhawani Shankar Kalo received the award.
Notably, Koraput district was felicitated in two categories: Second best district in rejuvenation and creation of water bodies, and in groundwater recharge category in the east zone.
Sources said 82 National Water Awards under 14 categories were given away at the event.
As per a statement released by the ministry, the objective of the award is to highlight best efforts in water conservation and encourage stakeholders.

Man Beaten Up By In-Laws Over ‘Dowry’ In…