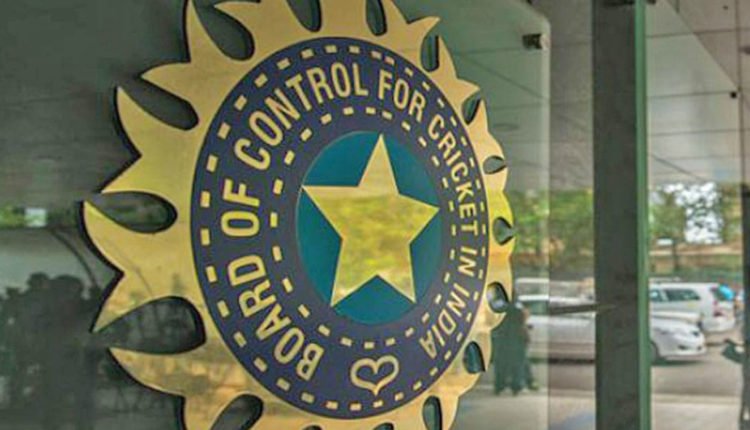 Bhubaneswar: After the removal of Virat Kohli from India’s ODI captain post and Roger Binny replacing Sourav Ganguly as president of the Board of Control for Cricket in India (BCCI), the fate of national selection committee’s chairman Chetan Sharma is hanging in balance.

According to media reports, BCCI could alter the senior panel soon after the T20 World Cup in Australia. Chetan and his panel’s performance and consistency in selection have been under a cloud and unless India performs very well, it could be curtains for India’s first hat-trick man in 50 over World Cup.

After the T20 World Cup, BCCI is keen to play the game with a new face in the selection committee and Odisha’s Shiv Sunder Das and West Bengal’s Deep Dasgupta are reportedly ahead in the race from the east with Debasish Mohanty’s cumulative term of four years in the junior and senior selection panel ending in a few months’ time. Whether he will be relieved of his duties before the completion of four years or after that is the question.

In terms of experience, Shiv’s position is comparatively strong as he has played 23 international tests and four ODIs while Deep Dasgupta has played only eight tests and five ODIs.

In terms of experience, Raul has played two ODIs, Shukla has played three, and Subrat has one test as well as six one-day matches under his cap. Bose hasn’t played an official game for India.

Since Abey Kuruvilla was appointed the General Manager of BCCI from the west after completing three years in the junior panel in March this year, the West Zone selection seat is also vacant. Sunil Joshi from the South may survive despite being a non-performer.

Notably, the entire fate of the selection committee depends on the T20 World Cup performance. A clear picture of the situation would emerge after the formation of the new Cricket Advisory Committee (CAC), the report added.

Depression Over By Bay Tomorrow, Another Cyclonic Circulation By October-End!