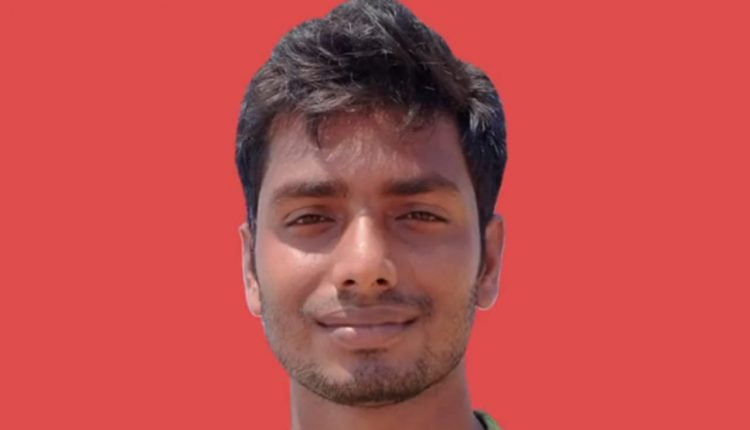 The climate campaign ”We The Change” was launched on Tuesday with an aim to showcase climate solutions pioneered by young Indians as a celebration of India’s climate leadership.

They will be inviting others to join the movement by sharing their climate action stories on the campaign website.

Soumya (24) has been championing the cause of the environment and the survival of Olive Ridley turtles, who turn up in millions for mass nesting along the Odisha coast every year.

He and his friends patrol the beach every night during the nesting season to protect the turtle eggs. And Soumya has been doing this since he was just 10.

To ensure that there are no obstructions in their path through the beach, he picks up plastic packets, pouches and empty bottles of liquor from the white sands of the beach and puts them in the gunny sack he carries on his back.

He along with his college junior Dilip Kumar Biswal went on a month-long expedition paddling through coastal pockets of Rushikulya, Puri, Chilika, Jagatsinghpur, Kendrapara, Bhadrak and Balasore to create awareness about protecting turtles.

Besides, he reaches out to school and college students, fisherfolk and the community wearing green turtle costumes to spread the message on the need to preserve the rare eco-system of Odisha that attracts these turtles.

Fondly called Olly Boy by the greens, he has also set up an organisation, Odisha Paryavaran Sanrakshan Abhiyan that looks into protecting wildlife and Olive Ridley turtles.