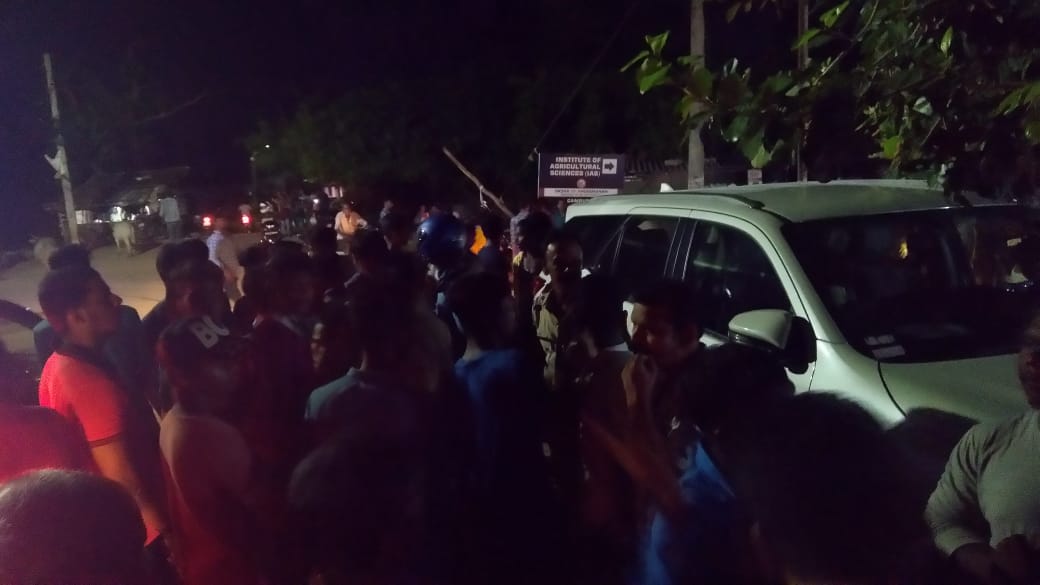 Bhubaneswar: Tension ran high at Shaympur Chhak here on Monday evening as locals gheraoed the vehicle of Ollywood actor Babushaan Mohanty after it hit a man.

The injured, identified as Ranjan Naik, was left with a fractured leg.

The actor had met with similar situations in the past

In 2017, he was abused by localsat Malipada under Chandaka police limits after the vehicle, in which the actor was travelling, hit another car. He had later denied denied any such incident having taken place.

In 2016, the actor had a close shave when his car was hit by a truck on Baramunda Flyover.

Hit Pair Of Babushan-Bhoomika Ready For A Repeat Performance…