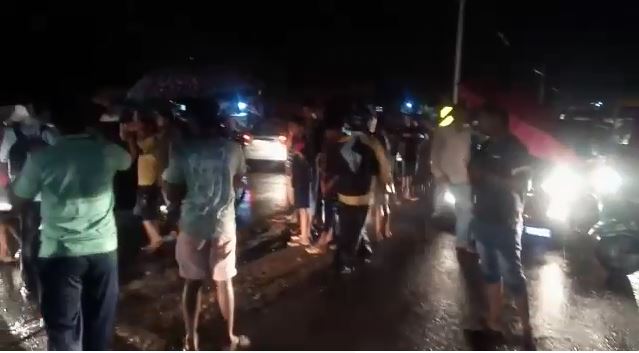 Bhubaneswar: An elderly woman died after accidentally falling into in an overflowing drain on Jaydev Vihar–Ekamra Villa road here on Thursday evening.

The deceased has been identified as T. Apalama, a resident of Saliasahi slum.

According to locals, the 60-year-old was swept away for around 20 meters and died before fire personnel could rescue her.

Police recovered the body and sent it for autopsy to Capital Hospital.

Rain has been lashing the Odisha capital since Wednesday night, leading to waterlogging in several areas.

In August last year, Harihar Patnaik (55) had died after being swept away in a drain near Pichupada slum at Unit VI. A nine-year-old boy had also died after falling into an overflowing drain near Mumtaz Ali High School under Nayapalli police limits in 2015.

What The Future Holds For Bijoy Mohapatra?