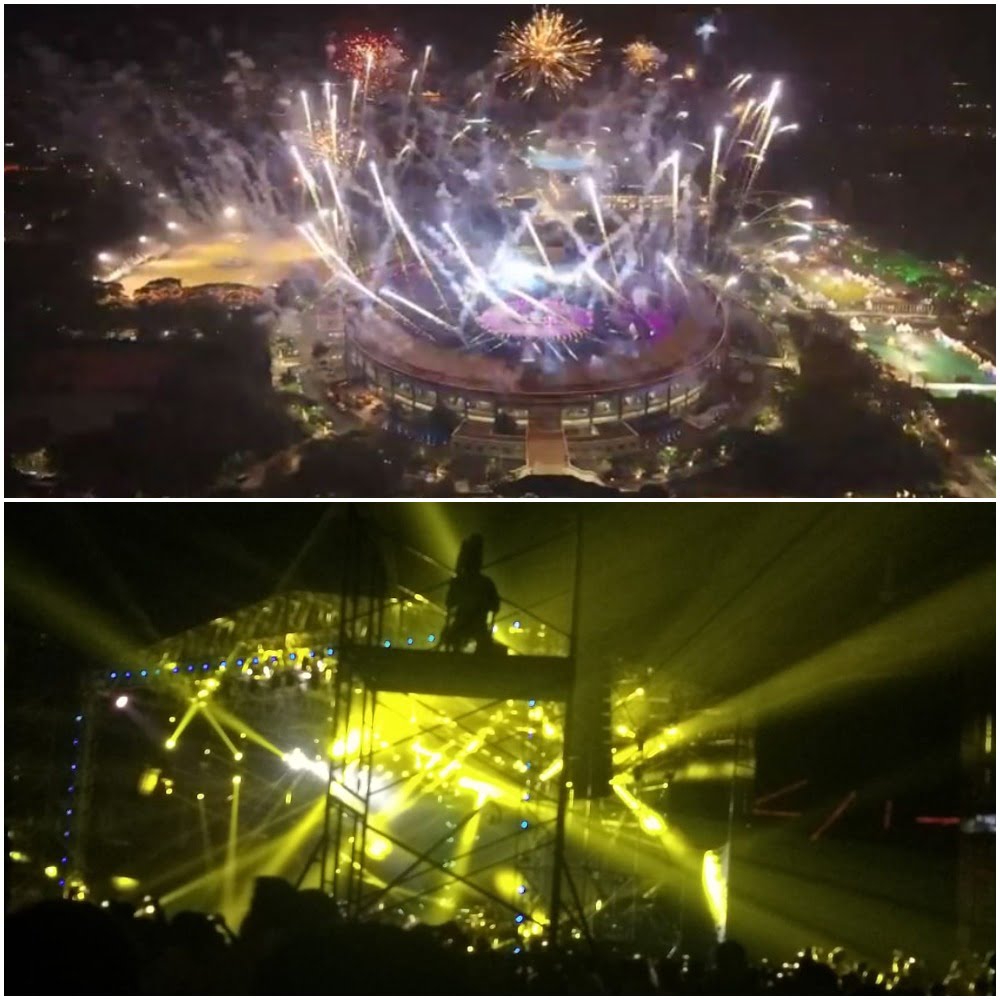 Bhubaneswar: The mix of sports and politics has always proved to be detrimental for the nation. Even as the whole world is going gaga over the grand Hockey World Cup celebrations with the one at Kalinga Stadium here being broadcast to 194 countries, controversy in its own backyard prompted Hockey India to issue a clarification on Thursday.

Taking to Twitter, Hockey India said that the state government did not fund the grand opening ceremonies of the Odisha Hockey Men’s World Cup at Kalinga Stadium on November 27 and Barabati Stadium the following day.

The events were financially supported by the sponsors of Hockey India, it added.

HI would like to heartily thank all who have supported us for love of Hockey. In response to some mischievous media reports, we clarify, that the opening ceremony in BBSR and celebrations in Cuttack are financially supported by sponsors of Hockey India and not by Govt. of Odisha.

Hockey India attributed the confusion to ‘some mischievous media reports’.
A photo of a cheque of Rs 1.89 crore paid to actor Salman Khan had also gone viral on social media. Although the cheque was signed by Hockey India President Mohammad Mushtaq Ahmed, the photo was circulated with the message that the payment was done by the state government.

BJP spokesperson Lekhashree Samantsinghar had also tweeted the images on her official Twitter account and criticised the Chief Minister for wasting public money.

This is d fees our “best administrator” shameless @Naveen_Odisha has paid Salman Khan fr selfie & promotion f his self image. Someone tell Naveen this is Rs 1.89 crores of our hardearned money not his father’s property dat he can give away 2 save his dying image #WorthlessNaveen pic.twitter.com/V1Uh9FpFPN

Following the clarification from Hockey India, she again tweeted asking how much of it was sponsored by the Odisha government.

Will @TheHockeyIndia make it public how much they have got from Govt of Odisha as sponsorship?Will they make public the list of sponsors with amount if they are claiming holier than thou ?@Naveen_Odisha babu is marketing it as a State Govt event and more like a @bjd_odisha event https://t.co/QsSuTOsUoG