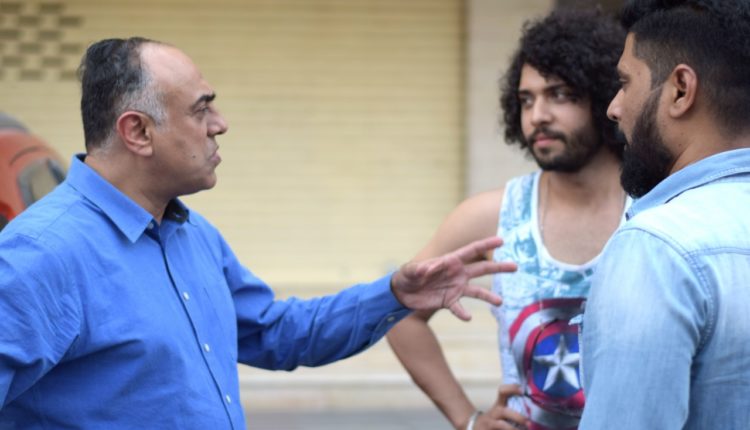 Throwing light on his role of Vishnu, Rajit says, “It’s all about our fixed notions and prejudices which we have set in our daily lives. We don’t think much of other options. Vishnu is an ordinary guy in extraordinary circumstances. It’s perceived in a different way. I have a great rapport with both Sudhanshu Pandey and Taher Ali Baig, who are light-minded people. The story of Fitrat is great. There was no reason for not doing this one. Sudhanshu is like a family as I have known him for the past 20 years.”

Speaking about his working experience with Taher, Rajit says, “He is an open-minded director who allows his actors to go on their own. As an actor, I got the opportunity to explore. That’s the good quality of a director.”

Commenting on his prep work for any role the actor reveals, “Every character is different and so is the prep work for the role. There is no fixed rule.”

For the past few years, short films have been getting good decent viewers. Rajit echoes this and adds, “Twenty-five years ago, when I used to talk about short films, there was no support and people used to think I am mad. But for the past two years, there has been a great response to short films and everyone wants to make them. It’s a wonderful format in which messages can be portrayed easily and also for the new director, this is a brilliant trial as this can be good for confidence building. Sometimes there are subjects that cannot be made into full-fledged feature films then the short films format works best. Also the audience has a lesser attention span now so it’s better for them as well.”

Rajit, who is known for his versatility and considered one of the best actors in the industry, asserts that consistency of performance is a very important aspect for an actor.

He says, “To me consistency of performance is something which I always appreciate. To me Aruna Irani is one of the most versatile actors. She started her career at the age of five and at 70 plus also, she is acting. Do we have the guts to acknowledge that?”