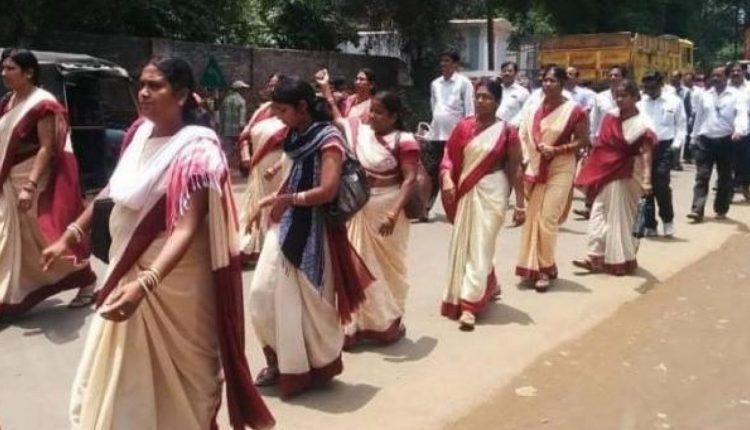 Bhubaneswar: Three teachers of Deogarh district have been suspended for dereliction of duty during Odisha Teacher Eligibility Test (OTET) examination held on Friday.

According to reports, a flying squad had seized the mobile phone of a candidate writing the OTET examination at Government Girls’ High School. The candidate has allegedly uploaded the question papers on social media.

Acting on the report of the flying squad, the District Education Officer (DEO) on the directive of the School and Mass Education department suspended the invigilator Biswanath Kishan and two teachers Sushant Ray and Ranjita Mishra.