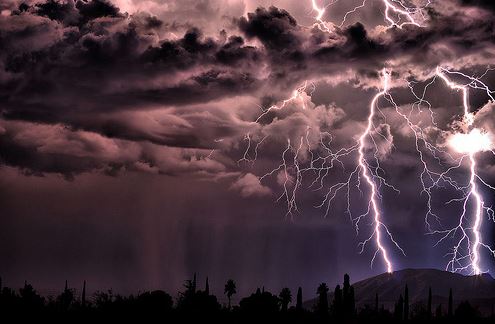 According to sources, the incident occurred at Puturapashi Government Primary School under Tileibani block this afternoon when the 15-17 students were studying inside the classroom. The roof was damaged and floors developed cracks after being struck by lightning.

The injured have been identified as Srinivas Dehuri, Liki Pendei, Bhabani Dehuri, Papina Sahu, Dharitri Sahu, Shalini Sahu and Shalini Dehuri. Srinivas, who is critical, has been admitted to the district headquarters hospital.

District education officer Sachidanand Behera later reached the spot to take stock of the situation and enquired about the condition of the students.