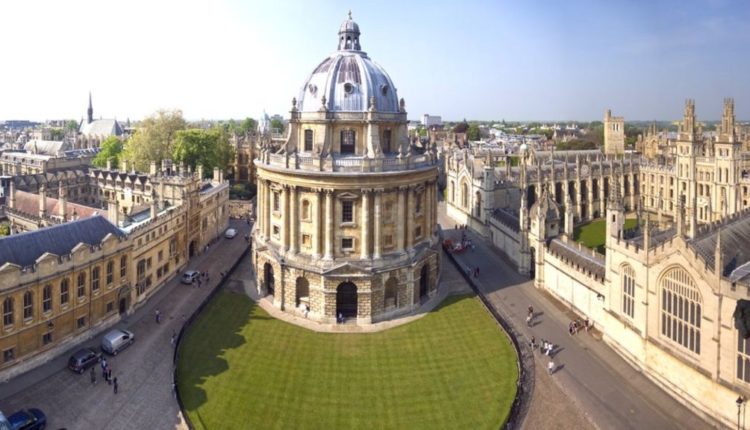 New Delhi: Scientists from Oxford University’s Department of Physics have developed an extremely rapid diagnostic test that detects and identifies viruses in less than five minutes.

The university said it would begin product development of the testing device by early 2021 and have an approved device available six months thereafter, reported Reuters.

The newly-developed device can detect coronavirus as well as distinguish it from other viruses with high accuracy, it added.

“Our method quickly detects intact virus particles,” said Professor Achilles Kapanidis at Oxford’s Department of Physics, which implies that the test would be “simple, extremely rapid, and cost-effective”, he said.

The health officials have warned that despite a vaccine the world will have to live with the coronavirus. This Oxford test, which will be available next year, will be able to help manage the pandemic next winter, said Reuters.

“A significant concern for the upcoming winter months is the unpredictable effects of co-circulation of SARS-CoV-2 with other seasonal respiratory viruses…We have shown that our assay (test) can reliably distinguish between different viruses in clinical samples, a development that offers a crucial advantage in the next phase of the pandemic,” Dr Nicole Robb, of Warwick Medical School, was quoted as saying.

Wearing Mask Will Soon Be A Matter Of ‘Personal Choice’ In…