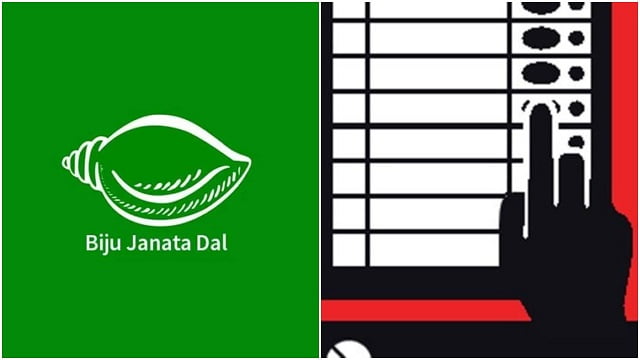 Jagatsinghpur: With factional fight breaking out in the BJD’s district unit over selection of candidates for the panchayat polls, the party leadership is making disgruntled leaders and workers swear by the Bhagavad Gita and ‘prasad’ to stop defections.

The party unit in Mallasahi panchayat in Kujang is divided into two factions — Tamasarani Nayak and Pravati Das camps — since the last two rural polls.

The BJD is backing Tamasarani’s husband Dhruba Charan Nayak as the sarpanch candidate. Pravati has been retained as panchayat samiti member nominee. The party made Nayak and Pravati swear by the ‘prasad’ of Loknath temple to put up a united front, according to reports.

Water Resources Minister Raghunandan Das has asked local leaders to swear by the ‘Mahaprasad’ of Lord Jagannath to support candidates selected by the party. Surendra Biswal, a BJD leader of Apandra panchayat, and Amiya Sahoo, party leader from Khalgaon panchayat, criticised the move.