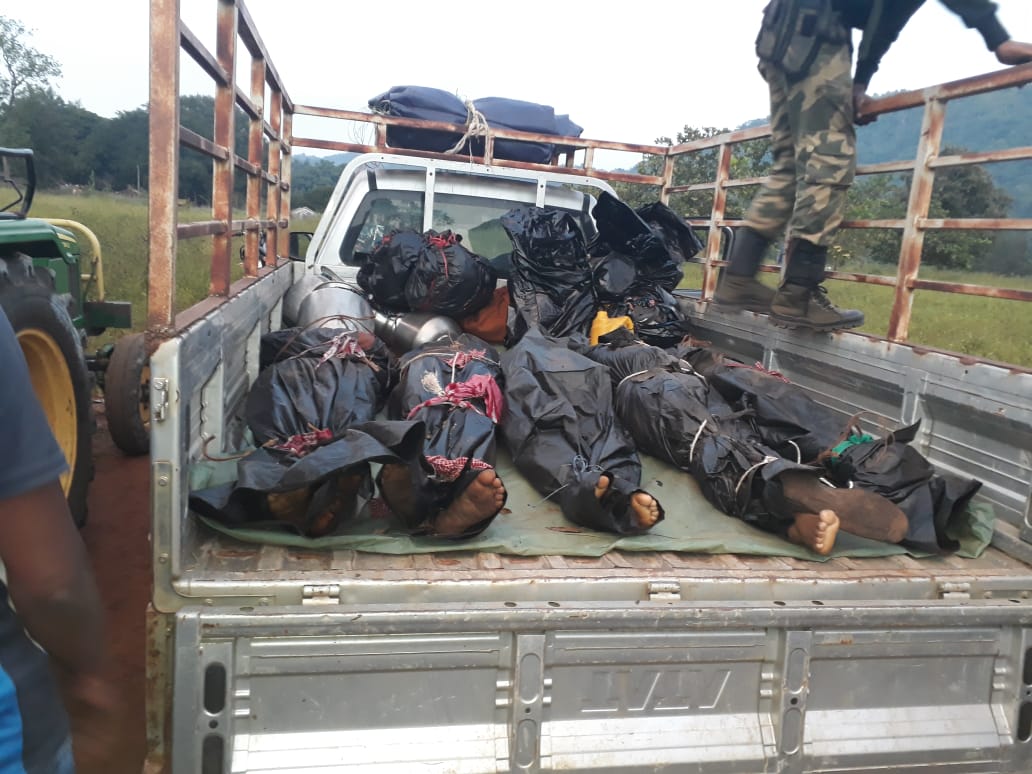 Bhubaneswar: In the wake of the death of the five Maoists in a fierce encounter with security personnel inside a forest near Papluru village in the cut-off areas of Chitrakonda block in Odisha’s Malkangiri district on October 4, the Director General of Police (DGP) RP Sharma will arrive in Malkangiri on Tuesday.

Reports said the DGP, will preside over a high-level meeting with the senior police officials to review the Maoist activities in the district.

The meeting will be attended by the DIG, Ashish Kumar Singh, ADG (Operation) and the SOG Commandant and Malkangiri SP, Jagmohan Meena.

The meeting will formulate strategies to flush out the left-wing extremists.

Talking about the encounter at Papluru, the DGP had told the media on Monday that this was the most remarkable achievement of the State Police. “I think, this is by far the best operation of the Odisha Police against the Left-wing extremists,” he had said.