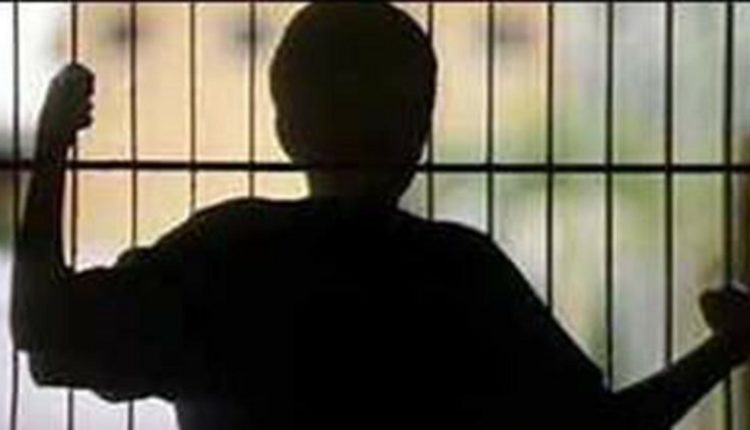 Nayagarh: The minor accused in the alleged rape and murder of Pari, a five-year-old girl of Nayagarh, who was produced before the Juvenile Justice Board by the Special Investigation Team of Crime Branch, has on Friday denied in writing to undergo narco analysis test.

The Juvenile Justice Board was hearing SIT petition for a narco test of the prime accused.

Earlier, the SIT had filed a petition in the Nayagarh POCSO Court seeking permission to conduct a narco test on the prime accused, however, the court had pronounced the prime accused as a juvenile and shifted the case to the Juvenile Justice Board (JJB).

Prafulla Satpathy, the counsel of the accused had submitted Matric and birth certificate of the minor in POCSO court on Monday to justify his plea.

Pari Rape & Murder: Minor Accused To Be Tried As An…