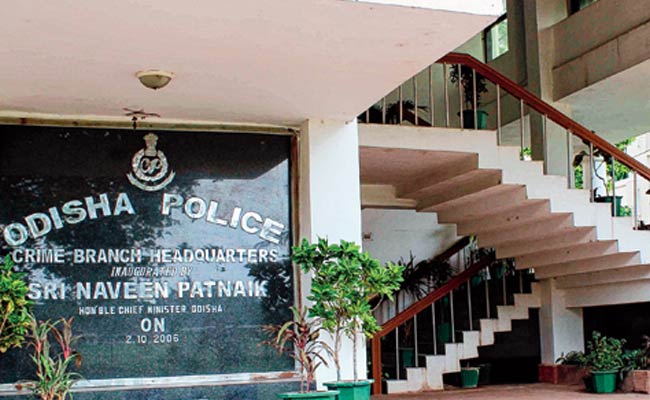 Nayagarh: The Special Investigation Team (SIT) of Odisha Crime Branch, investigating the alleged murder of the minor girl Pari in Nayagarh district, on Friday sought the permission of the Juvenile Justice Board (JJB) for brain mapping of the juvenile accused.

The SIT produced the minor accused before the JJB in the afternoon with a request to subject him to narco test. During the hearing, the Board asked the accused to offer his consent to undergo the narco analysis test but he gave in writing that he is not willing for the test. Then, the board rejected the SIT petition.

According to the order of the Supreme Court passed in the matter of Selvi versus State of Karnataka in 2010, the consent of accused in front of a judicial court is mandatory to conduct narco test on him.

Later, the SIT filed another petition in the JJB seeking permission for the brain mapping test of the accused. The hearing on the petition has been scheduled for January 13.

It is important to note that narco test could help the accused prove his innocence. If the test report went in his favour, it would be a big help for him. However he said no for the test.

When asked if it is a setback for SIT, a source said the SIT was 100 per cent sure that the juvenile accused will refuse to undergo the narco test. What is the truth he knows in his heart. There was no possibility that he will say yes to undergo this test.

SIT sources said now the written denial by the accused will help the investigation team during the time of trial of the case because it has created a presumption against him. It will also expose the accused and the lies spread about his innocence.