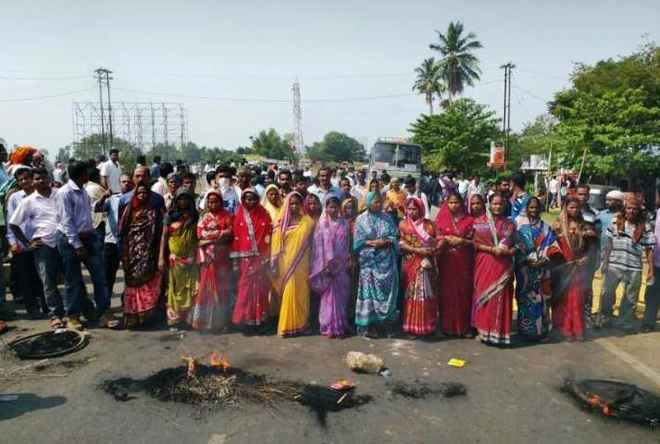 The incident triggered tension in the locality as the protestors
staged road blockade by burning tyres on the road, demanding immediate action against the culprits for attacking the sarpanch. As a result, hundreds of vehicles remained stranded on both sides of the road for hours.

The situation was brought under control after police reached the spot and assured the protestors that a thorough investigation will be conducted into the matter.

Laxminarayanpur Sarpanch was thrashed by a group of unidentified
youths at the block office on Thursday over alleged irregularities in distribution of consumer items.

Plus Two science results will be out on May 12