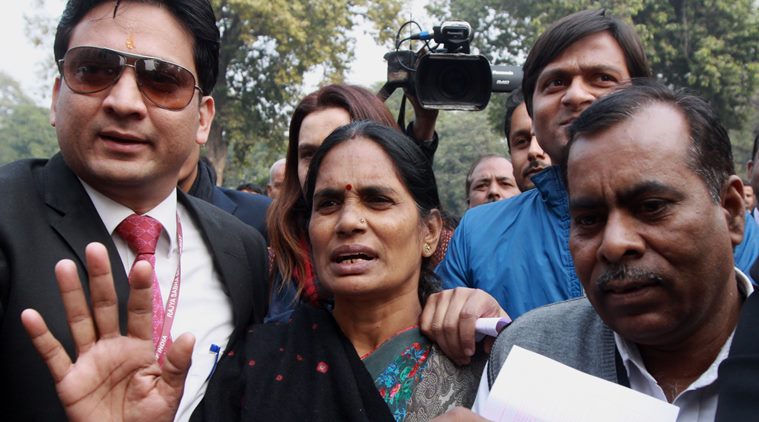 New Delhi: The Supreme Court on Friday upheld the death sentence for the four convicts in the Nirbhaya gang-rape and murder case.

The four convicts — Akshay Thakur (31), Pawan Gupta (22), Vinay Sharma (23) and Mukesh Singh (29) — had challenged the order of Delhi High Court, which had given them to death penalty.

On December 16, 2012, the 23-year-old paramedic student was
gang-raped by six persons, including a juvenile, on a moving bus in
Delhi and thrown off it near Mahipalpur along with her male friend, who was also travelling with her. Both were admitted to Safdarjung
Hospital in Delhi for treatment. Later the gangrape victim was shifted to Singapore’s Mount Elizabeth Hospital following deterioration of her health condition.

Of the six arrested, Ram Singh, who was driver of the bus,
committed suicide in Tihar Jail while the juvenile was awarded three years term at a probation home. He was released from the home in 2015.

The heinous crime against the paramedic student had led to a nationwide public outrage.