Plus-II Arts, Commerce And Vocational Results To Be Out In June 3rd Week 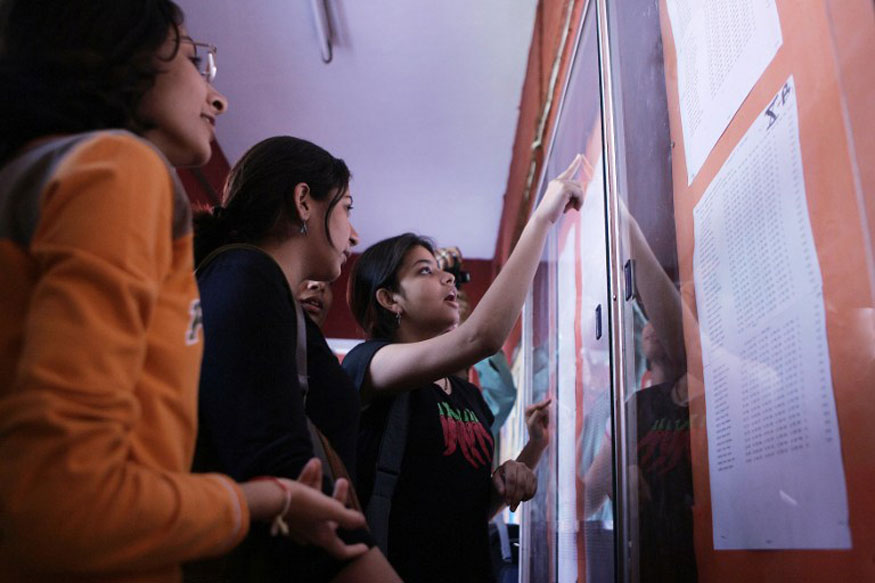 Bhubaneswar: The Council of Higher Secondary Education (CHSE) will announce the results for Plus-II Arts, Commerce and Vocational Studies in the third week of June.

CHSE has not officially confirmed the date yet. However, sources hinted that the results will be probably declared between June 18 and 21.

Last year, the Council had declared the Plus-II Science result on May 29 and the Arts and Commerce results on June 9.

It was expected that the results this year will be released in the second week of June.

The evaluation of examination papers was finished recently. Now, the CHSE is considering the publication of results. The verification of roll no., registration no., etc is underway now, and these are expected to be over in three to four days. The results will be declared after the verification is over, sources said.

Notably, Plus-II examinations were held from March 7 to March 30 this year.

US State Secretary To Visit India This Month