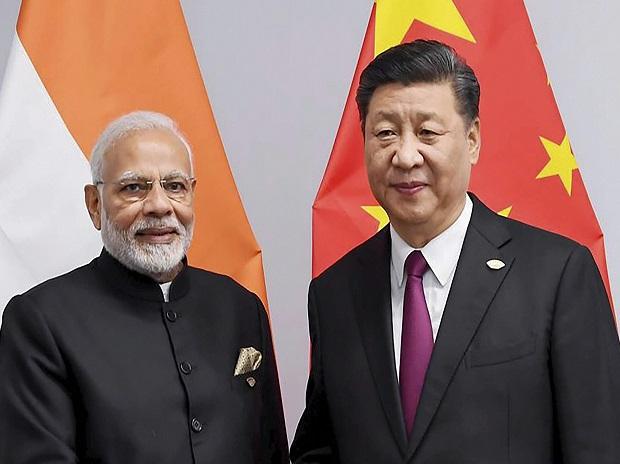 The two leaders had earlier met in China’s Wuhan in April last year. PM Modi had then invited President Xi to India for a reprise, NDTV reported.

President Xi landed in Chennai a little before 2 pm in an Air China Boeing 747 aircraft, from where he will proceed to Mamallapuram. A brief cultural ceremony was organised to honour the Chinese leader.

PM Modi had landed in Chennai earlier around 11.30 am. Soon after he landed, the PM tweeted: “I am happy to be in the great land of Tamil Nadu, known for its wonderful culture and hospitality. It is gladdening that Tamil Nadu will host President Xi Jinping. May this Informal Summit further strengthen ties between India and China.”

The two leaders have a packed schedule that includes a tour of the temples of Mamallapuram, informal and delegation-level talks and lunch and dinner meets.