PM Modi To Campaign In Odisha On March 29 & April 1 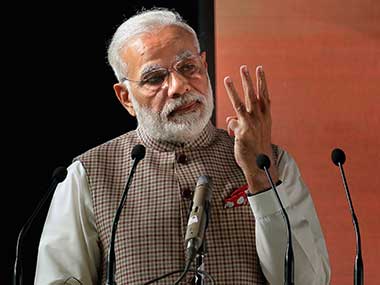 Bhubaneswar: Prime Minister Narendra Modi is scheduled to visit Odisha twice in March and April to campaign for the BJP. The first-phase of Assembly and Lok Sabha polls in Odisha is scheduled on April 11.

Talking to mediapersons, state BJP spokesperson Golak Mahapatra said the Prime Minister will visit Jeypore in Koraput district on March 29 and then Kalahandi on April 1 to address public meetings.