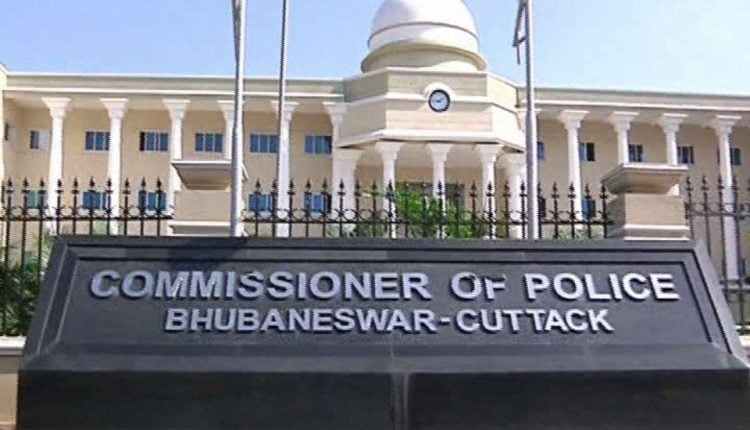 Bhubaneswar: The Commissionerate Police of twin cities has collected more than Rs 60 lakh towards penalty from people found drinking alcohol beverages in public places in Bhubaneswar in the last eight months.

During the drive against drinking in public places in the city, the police collected Rs 67,40,140 as penalty between January and August, as per the data released by the Commissionerate police.

The highest penalty collection of Rs 18,74,500 was registered in August when 3,730 offenders were penalised during the drive.

Following are the details of fine collection in 8 months: 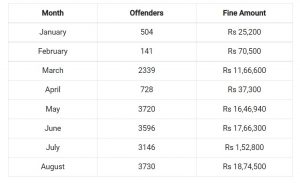 Fake Medicine Sale In Odisha: Glenmark Issues Advisory On How To Know Originality