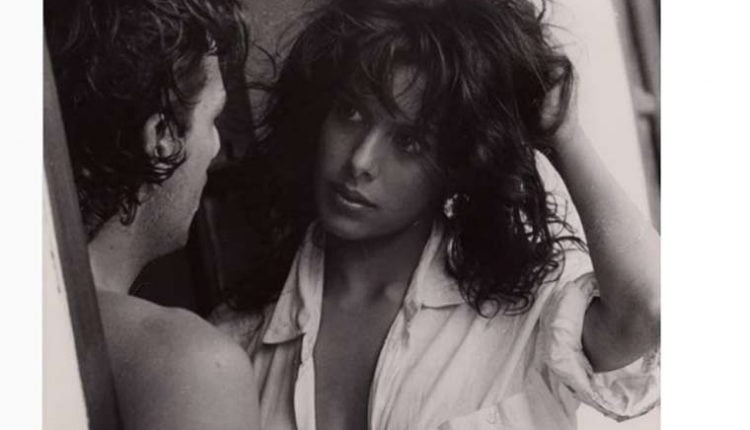 Mumbai: Pooja Bedi considers herself to be a trailblazer.

The actress and TV talk show host made a name for herself by appearing in a condom ad in 1990-91, which is considered to be the beginning of sexual revolution in India.

The controversial Kamasutra condoms ad, which was banned for some time by Doordarshan, also featured male model Marc Robinson. Shot by the legendary Alyque Padamsee in Goa, it showed Pooja under a shower along with Marc.

“It was great to be a fire-starter. The campaign was touted as the beginning of the sexual revolution in India by British tabloids. It won many awards and made advertising history. It was great to have been a trailblazer because of it,” Pooja told IndianExpress.com.

She said she’s glad to see that times have changed in the three decades since.

“Thank heavens that people today are so open about their sexuality,” Pooja said.

Pooja herself shared pictures from the condom ad on social media a year ago.

The ad paved the way for a number of film offers for the daughter of veteran actor Kabir Bedi and model-turned-dancer Protima Bedi, including her breakthrough role in ‘Jo Jeeta Wohi Sikander’.

Pooja went on to act in a number of films thereafter and also participated in reality shows like Nach Baliye, Jhalak Dikhla Jaa, Fear Factor: Khatron Ke Khiladi and the fifth season of Bigg Boss.