Pre-Poll Violence: Ravenshaw VC Rescued By Cops 12 Hours After Being Gheraoed By Students 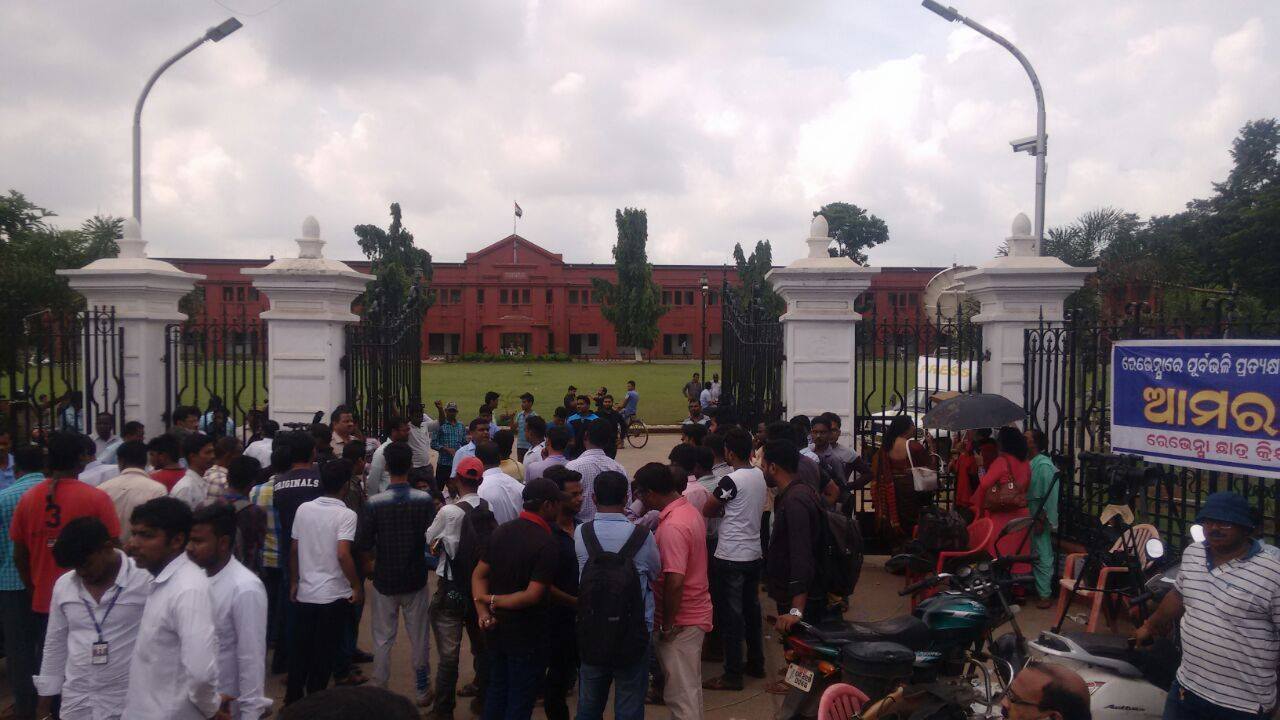 Cuttack: Vice Chancellor of Ravenshaw University, Ishan Patro, was on Tuesday rescued some 12 hours after being gheraoed by agitating students who are demanding direct elections in the university.

The students had staged a demonstration on the university campus and later gheraoed the office of the Vice Chancellor. The agitators also scuffled with some police personnel who reached the spot and attempted to pacify them.

A police force led by senior officers reached the spot and managed to rescue Patro at around 5 am.

Adequate police personnel have been deployed on the campus to prevent any untoward incident.

“The authorities had intentionally declared to hold indirect elections as the mass irregularities including unnecessary fee hike on different occasions, will be exposed, if conducted in the direct mode. The entire student community will close down the university on October 3 and not allow any lectures if the authorities fail to withdraw their decision at the earliest,” an agitating student said.