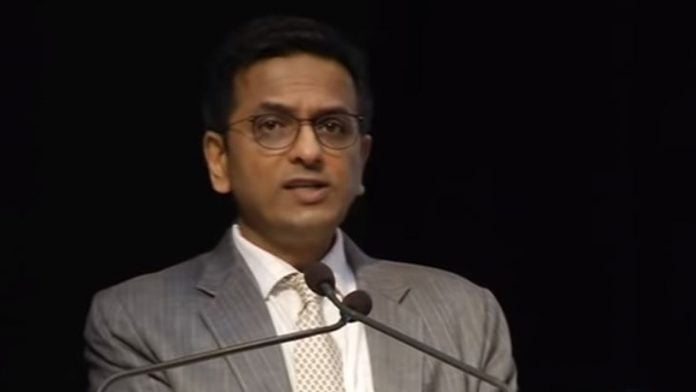 Justice Chandrachud will be sworn in on November 9.

A week ago, Chief Justice of India Uday Umesh Lalit had set in motion the process of appointment of his successor by recommending to the Union government the name of Justice Chandrachud, who is the most senior Supreme Court judge.

Justice Chandrachud will serve as CJI for two years, till November 10, 2024.