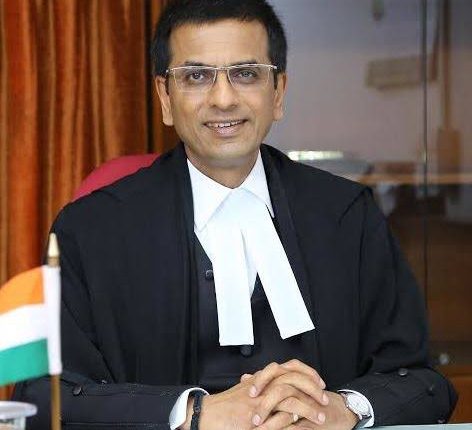 Justice Lalit will also write back to the Union Law Ministry later in the day on the matter. Justice Chandrachud will be CJI for a little more than two years until November 10, 2024.

Justice D Y Chandrachud was elevated as a judge in the top court in 2016. He served as the Additional Solicitor General of India in 1998 and was sworn in as the Chief Justice of the Allahabad High Court in 2013. He has been associated with the Bombay High Court too.

After Ray’s retirement in 1977, Justice MH Beg was appointed as CJI, superseding the senior-most Judge of the Court—Justice HR Khanna, presumably in retaliation for his scathing dissent in ADM Jabalpur v Shivakant Shukla, 1976.

However, this was not the first time the seniority principle was not followed in the history of the Supreme Court. In 1964, Prime Minister Jawaharlal Nehru appointed Justice PB Gajendragadkar as CJI, superseding Justice SJ Imam, , who was seriously unwell.