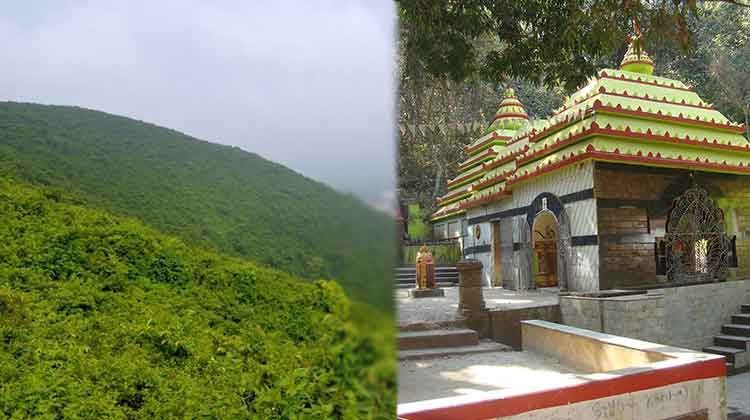 Khurda: Ahead of the visit of President Ram Nath Kovind, the Khurda district administration has banned picnics at the Barunei foothill on the outskirts of the town from December 1 to 8.

Informing the media on Tuesday, Khurda Collector Sitanshu Rout said the state government has allotted 9.456 acres at the Barunei foothill for the construction of a Shaheed Smarak (martyrs’ memorial and a museum). The foundation stone will be laid by the President on December 8, in the presence of about 5000 people including several dignitaries.

What Is This Odia Actor Doing When He’s Not Acting? Milking Cows At His Dairy Farm

Maharashtra Crisis: Who Said What