Prime Accused Nabbed Within 24 Hours Of Threat Calls To Ashram Chief In Odisha! 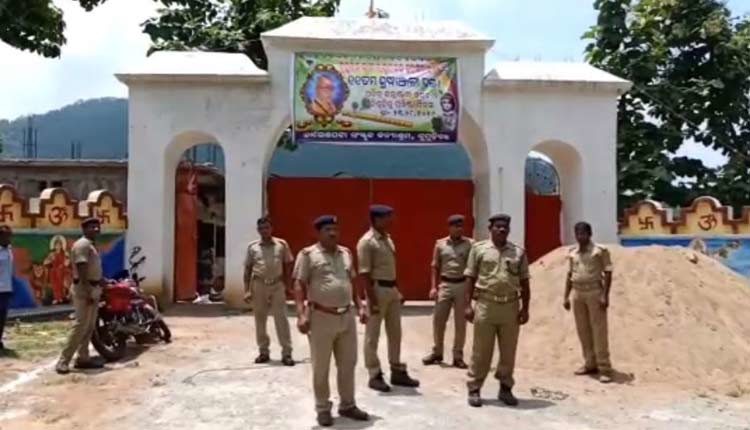 Kandhamal SP Vinit Agarwal identified the accused as Mahadev Maharaj, a native of Sundargarh district. He was nabbed from Chatikana under Bisamcuttack police limits in Rayagada district.

He earlier worked in the two ashrams of Swami Laxmanananda Saraswati at Chakapada and Jaleshpeta. Following a face-off with the present head of the ashrams, he was terminated from the service in 2019.

The arrested person is being brought to Tumudibandha police station, where the Jaleshpata chief has lodged a complaint, he added.

Swami Jivanmuktananda got a threat call around 5 pm on Saturday and again at 9 am on Sunday. The caller had threatened to bomb the ashram.

Following the two anonymous calls, he demanded full proof security arrangement in and around the ashram against the backdrop of large-scale communal violence triggered by the killing of Swami Laxmanananda Saraswati and his four followers at Jalespata Ashram on the night of August 23 in 2008.