Probe Ordered Into Death Of Leopard In Odisha’s Sundargarh 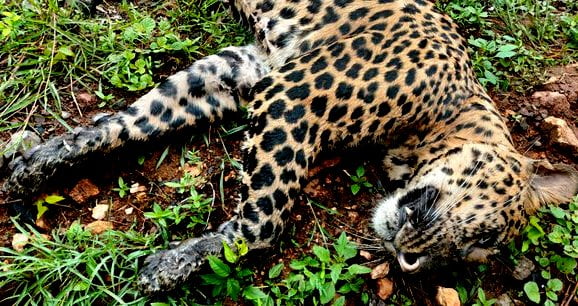 Bhubaneswar: Hours after carcass of a leopard was found beside railway tracks near Rampia village in Sundargarh district, the Forest Department on Wednesday ordered a probe into the incident.

Talking to the media here, Principal Chief Conservator of Forest (PCCF) and Chief Wildlife Warden of Odisha, Hari Shankar Upadhyay said that the Sundargarh DFO has been asked to probe the death of the leopard.

He said that the postmortem report has revealed that the leopard died due to collision.

“As the carcass was found near the railway track, we suspect that the leopard might have been hit by a train. We have asked the Railway authorities to give the timing of the trains passing through this route,” he added.