Property Details Of Babus, Odisha Govt Staff To Be Made Public 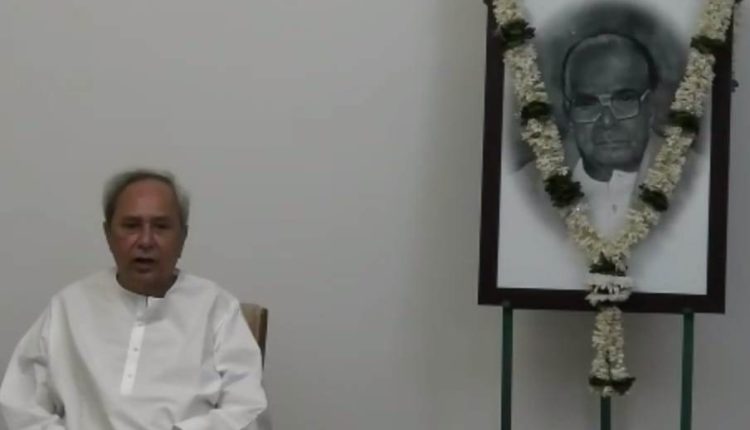 To end corrupt practices at all levels of the government, the Chief Minister announced that property details of all party functionaries, public representatives as well as himself, will be uploaded on internet platforms for the appraisal of people.

Addressing the first state council meeting of BJD through a video conferencing he said, “As corruption is the biggest enemy of development, the state government has taken all possible measures to ensure transparency in its governance.”

“The property statement starting from the sarpanchs to chairmen at the block levels, Zilla Parishad presidents, MLAs, ministers including the Chief Minister will be uploaded and available in the public domain. Besides, party MPs will also voluntarily declare their properties. By doing this, Odisha will be the first state in the country and become a role model for the other states in fighting corruption,” he pointed out.

Naveen further said all the government officers from entry-level to the Chief Secretary will have to submit their property statement every year which will be submitted before the Lokayukta.

Stating that Odisha Government in the last one year has taken against 91 corrupt officials, he said the State has a ‘powerful’ Lokayukta and the government has been taking strong and exemplary action against the corrupt officials irrespective of their influence or position.

In this context, the Chief Minister referred to the famous quote of Mahatma Gandhi: “Whenever you are in doubt or when the self becomes too much with you, apply the following test. Recall the face of the poorest and the weakest man/woman whom you may have seen and ask yourself if the step you contemplated is going to be of any use to him/her.”